The Dodo squawks and its cries are heard everywhere, amplified by the likes of south London’s sideways and infamous  record label Digidub. German perv-porn-soundtrack label Crippled Dick and the salty sea breeze of Freshly Squeezed Music on the coast of South England.

There are several artists using the name Dodo out there but all except this original are fakers and interlopers. 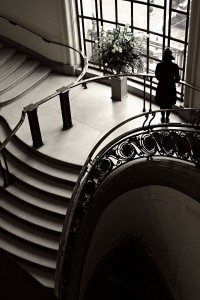 1) Dodo (real name Dodo Kitching) is a multi instrumental composer and artist from London. A female songwriter, programmer and theremin player who is best known for her unique and quirky style of down-tempo ‘wonky’ electronica or what she prefers to call ‘psycho-lo-fi’.

One of the first women programmers of electronica, whose releases go back to the late 90s, she is still at the sequencer producing an oozing sonic  tube of toothpaste of off kilter sideways blips, beats and associated nonsense. 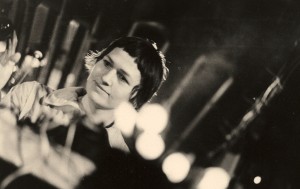 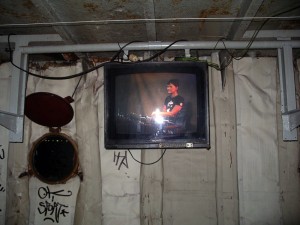 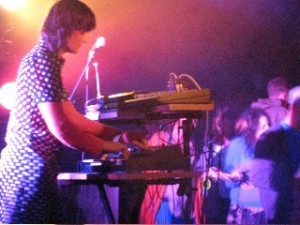